Chris Killourhy to take the helm at QBE Re

Chris Killourhy to take the helm at QBE Re

QBE announces the appointment of Chris Killourhy as Managing Director QBE Re from 1st September, subject to regulatory approval, when he will move from his current role as Chief Financial Officer, QBE International.

Chris is a Fellow of the UK Faculty & Institute of Actuaries and has worked for international (re)insurance and consulting companies across the globe. He also spent time with the Bermuda Monetary Authority where his responsibilities included the supervision of reinsurer capital and catastrophe models. He joined QBE in June 2015 and has held a number of roles including Chief Actuarial Officer and Chief Financial Officer for QBE’s Australia Pacific division, before returning to the UK in 2020 to take up the role of Chief Financial Officer for QBE International.

Chris Killourhy comments “It is such a privilege to take on the leadership of QBE Re at this exciting time. With a strong leadership team in place and deep technical expertise throughout the organisation, the franchise is well placed to build on impressive growth over the first half of the year and support QBE in its commitment to being a consistent and innovative risk partner.”

Jason Harris, CEO QBE International adds “We put in place an ambitious set of plans for QBE Re earlier this year and I am delighted to have someone of Chris’s calibre to drive their delivery. My thanks to Peter Wilkins who took the reins on an interim basis, and I have every confidence that resuming his role as Chief Underwriting Officer supporting Chris will contribute to a very solid, committed, and creative senior leadership team.”

Peter Wilkins was appointed to the role of Chief Underwriting Officer of QBE Re in May 2022 prior to taking on the Managing Director role on an interim basis.

An announcement about recruitment for the Chief Financial Officer position will be made in due course.

About QBE Re
QBE Re is part of QBE Insurance Group, one of the world’s leading international insurers and reinsurers and Standard & Poor’s A+ rated. Listed on the Australian Securities Exchange, QBE’s gross written premium for the year ended 31 December 2021 was US$18.5 billion.

QBE Re was formed to bring together all of QBE’s global reinsurance capabilities, allowing us to provide a consistent, streamlined service to our clients. Today, we offer a range of tailored Property, Casualty, Accident & Health, Specialty and Life solutions to customers around the world from our offices in Bermuda, Brussels, Dubai, Dublin, London and New York. 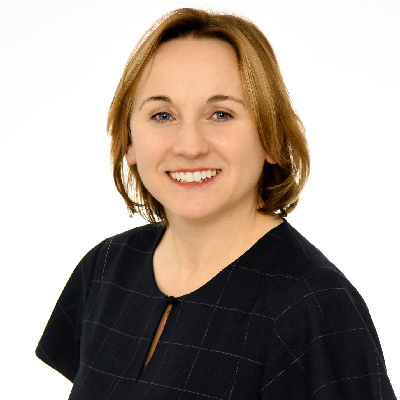